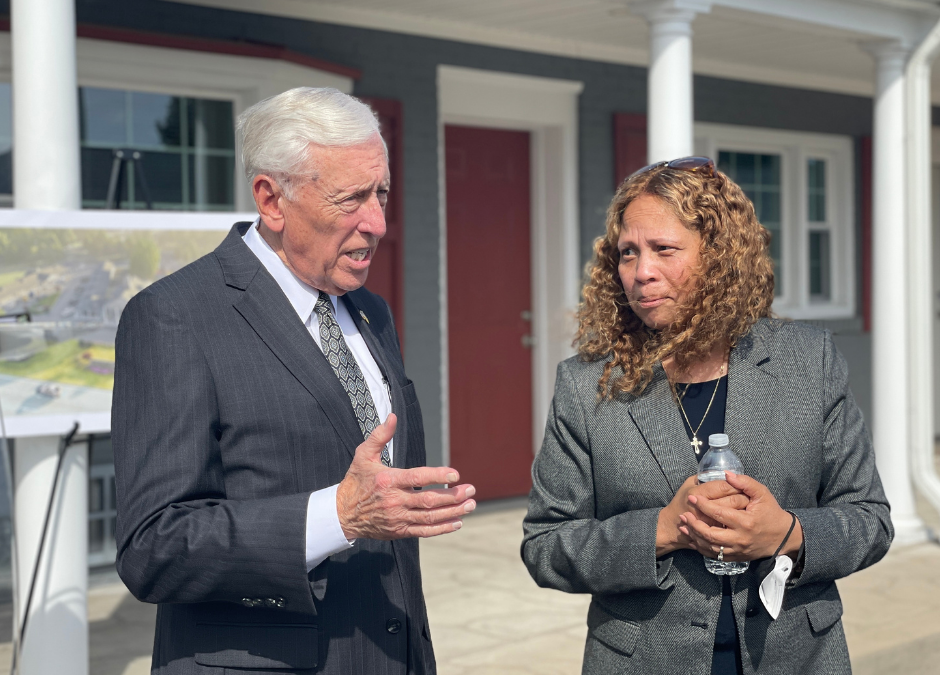 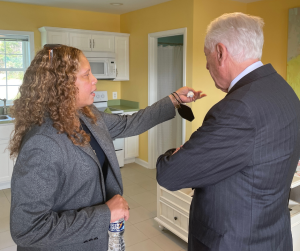 Southern Crossing got a powerful nudge toward the finish line on Friday.

House Majority Leader Steny Hoyer greeted LifeStyles of Maryland CEO Sandy Washington with a warm hug outside the doors of our planned transitional housing facility. He came for a quick tour and to make a major announcement.

With Hoyer’s support, Congress’ omnibus appropriations package will include $160,000 for LifeStyles and Southern Crossing.

The funds will help us complete the transformation of the old White House Motel on US-301 into a one-of-a-kind facility providing short-term housing, along with career and life skills training, to working, low-income individuals and families in Southern Maryland.

Washington treated Hoyer to a tour of Southern Crossing’s fully decorated two-bedroom model unit with a spacious kitchen and living area to go with a master bedroom and a children’s bedroom.

“I’ve seen this motel, like all of you have, for a long time,” said Hoyer, a St. Mary’s County resident who has represented Maryland’s 5th District since 1981. “This is spectacular. People are going to walk in here and they’re going to cry.”

Members of LifeStyles’ Board of Directors were on hand for the visit, along with others who are close to the project. Among them was Sue Davis, president of SE Davis Construction, the general contractor who will see the project through to completion.

LifeStyles is grateful for the support of The Wills Group, which made the purchase possible, and Barnes Builders, which got the construction started. Now, with permitting and final plans in place, Davis and LifeStyles are ready to move forward at full speed. They’ve set a goal of welcoming Southern Crossing’s first residents by the end of the year.

Once fully operational, Southern Crossing will house up to 77 residents for up to 18 months in units that range from efficiencies to 1-bedroom and 2-bedroom residences. Along the way, adult residents will have access to supportive services and career training to ensure they are ready to succeed when they leave Southern Crossing.

Though the project has encountered many challenges and taken longer than expected Washington and her team at LifeStyles have never lost faith.

Washington told Hoyer of the volunteers who have pitched in to demo the site and of others who have maintained the grounds. She told him of the leaders within LifeStyles who have kept pushing the project forward.

“What you’ve done with this funding is given us additional power and validation,” Washington told Hoyer. “I know there are a lot of organizations out there, a lot of people out there, but I have to say that I have the best team ever.”

Hoyer remarked that this effort reminded him of the words President John F. Kennedy used to end his inaugural address in 1961.

Reciting the words from memory, Hoyer said, “Let us go forth to lead the land we love, asking His blessing and His help, but knowing that here on earth God’s work must truly be our own.” 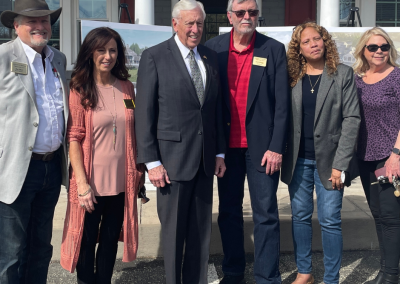 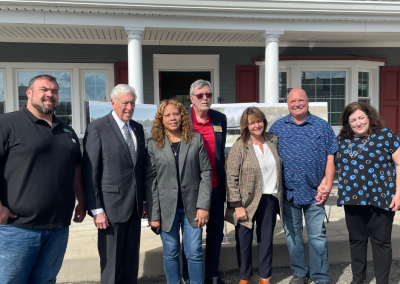 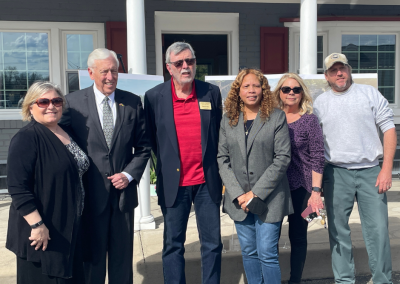 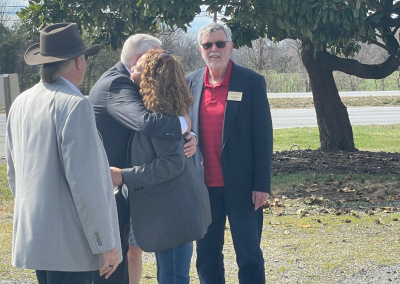 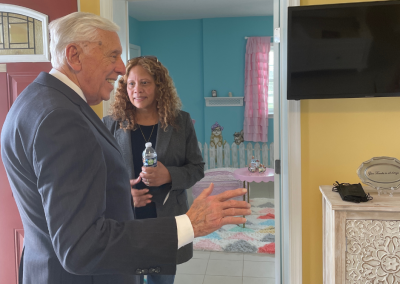 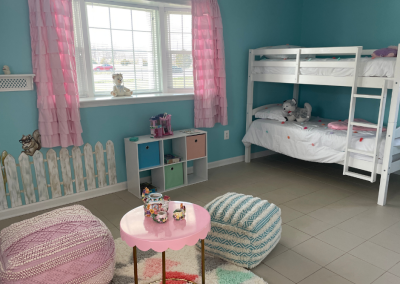 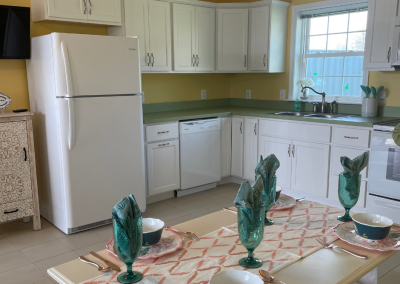 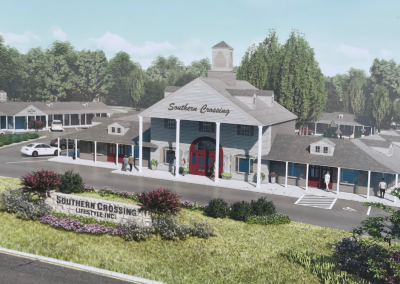 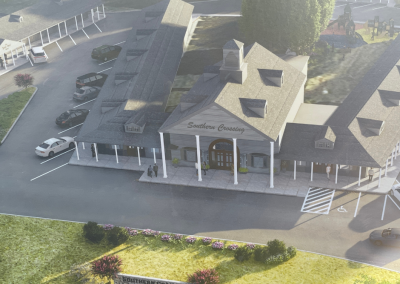 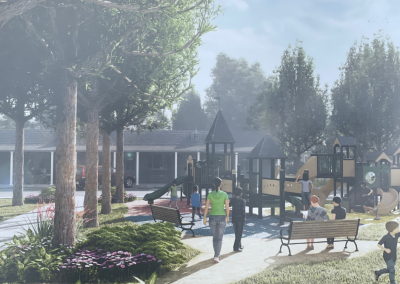