Thankful for a Hand Up — and Ready to Pay It Forward 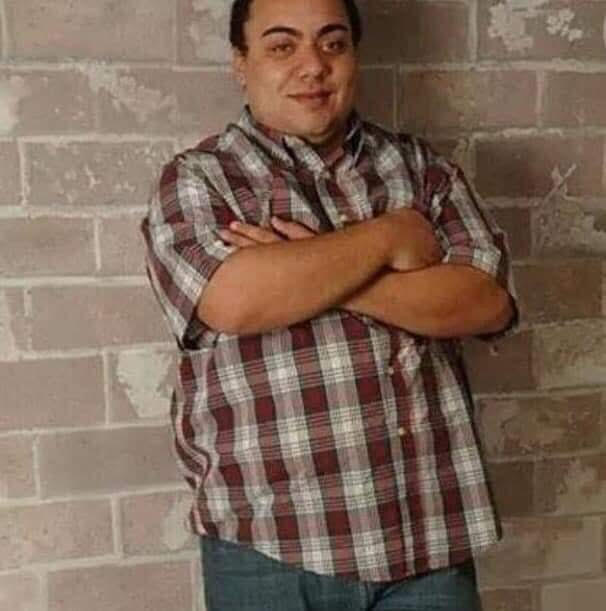 His grandmother had raised him since he lost his mother at 6 years old, but when she passed away in 2016, he felt like he’d lost his entire world. Soon enough, he’d also lost his home.

When he met a young woman who was also homeless, they would spend endless hours together, passing time and finding strength in each other’s company. They’d hang out in front of the library in La Plata or on the benches by the courthouse.

Eventually, several others women joined them, and they spent their nights in homeless encampments in the woods behind the Walmart in La Plata or the Target in Waldorf.

Nights were the worst.

“I was very scared,” he said. “At the end of the day, I had a lot of female friends. I was the only male in the crew, so I knew I had to stay strong for them.”

Then a chance encounter with Veronica Alexander changed his life. Veronica is the Human Services Manager for LifeStyles of Maryland. Donta met her at the mall, and she told him about LifeStyles and its Safe Nights program that provides food and a warm place to sleep in the winter months.

She told him to visit the office and sign up. He did — and he brought his friends. They all found warmth and shelter in Safe Nights.

It was the first step in Donta’s transformation, but it didn’t happen overnight. He remained homeless for three more years. He was stubborn, he said. He repeatedly turned down an opportunity to move into the Robert J. Fuller House, which provides transitional housing for men. He didn’t want to leave the others.

“In the beginning, I was nervous,” he said. “I shared it with a roommate. After two or three months, I found a routine.”

Over the last year, Donta has found steady employment and, in August, he transitioned to his own apartment. He has also secured financial aid and student loans to pursue his master’s degree. Eventually, he wants to find a job helping low-income families, giving them financial guidance.

Maybe he could be a case worker, he said. And he’d love to work for LifeStyles, to bring his experience full circle.

Donta Varney is currently supporting LifeStyles through a personal fundraiser for the 2020 Virtual Walk to End Homelessness in Southern Maryland. Please consider a donation to Donta’s fundraiser to help LifeStyles create more success stories like this.